You may enlarge any image in this blog by clicking on it. Click again for a full screen image.

Today I’m posting about some unique and strange appearing avian behavior.  Northern Shovelers are a species of dabbling (surface feeding) duck that visits the Tucson area each fall and winter.  These medium-size ducks are remarkable for their relatively huge, shovel-shaped beaks.  Hence their name.

These are highly social birds and they usually hang out in flocks.  In other words, you’re likely to see a dozen or more Shovelers together.

Occasionally, these ducks will feed as a group and their feeding behavior when they do it is highly unusual.  The Shovelers pack themselves into a tight mass, sometimes ten or more birds.  They then swim in a circle, seemingly always in a counter-clockwise direction, as they dip their heads and beaks in the water to feed.

It is a remarkable sight.  As they feed and swim, the ducks’ group becomes more and more circular in shape, sort of like a wheel.  The ducks who make up the wheel’s rim have to swim considerably faster than those at the center of the wheel and the entire wheel of ducks rotates quite rapidly.

Why are they doing this?  I don’t know for sure but I can hazard a guess.  Northern Shovelers feed on small organisms in the water.  Perhaps the ducks’ spinning movement stirs up a vortex, sucking organisms to the surface that the ducks can grab.  I doubt if anyone’s ever tested that hypothesis, however. 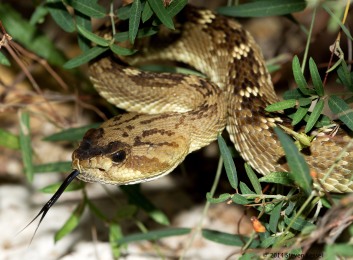 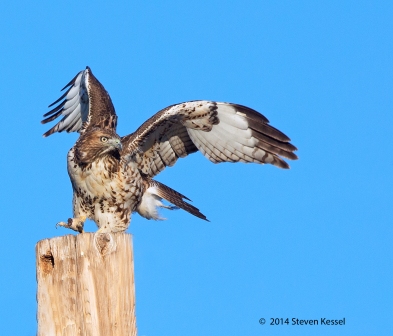 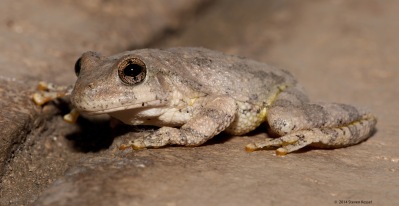 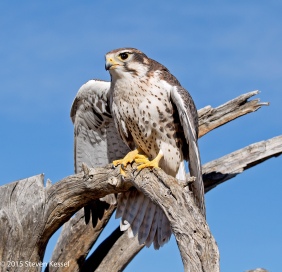 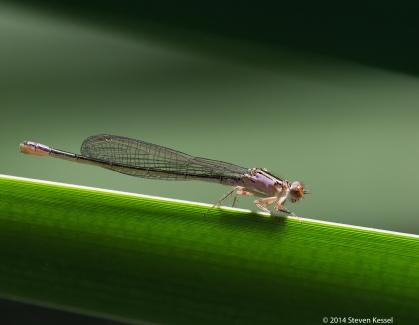 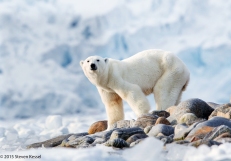 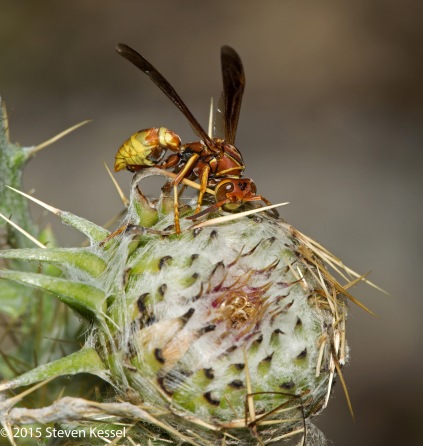 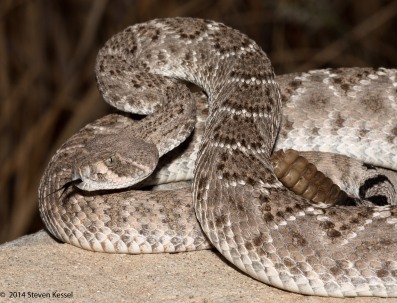 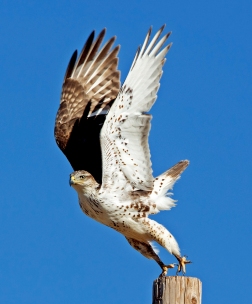 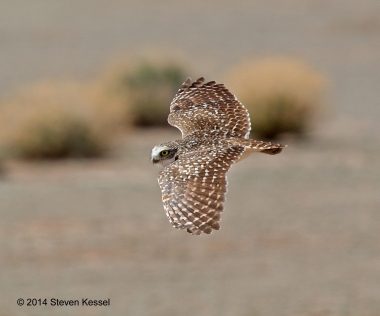 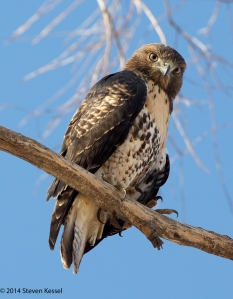 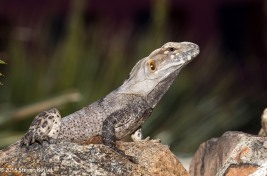 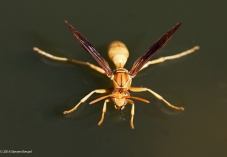 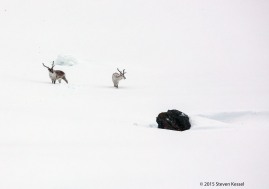 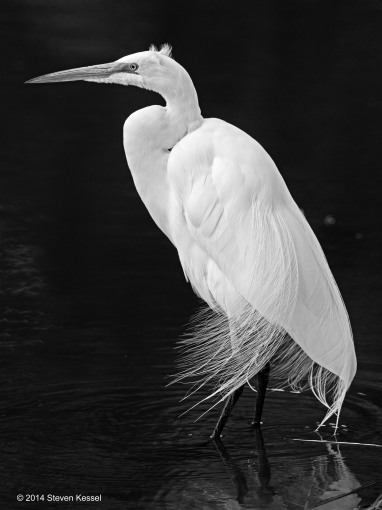 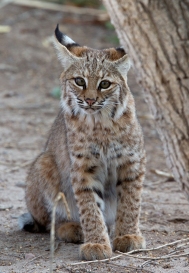